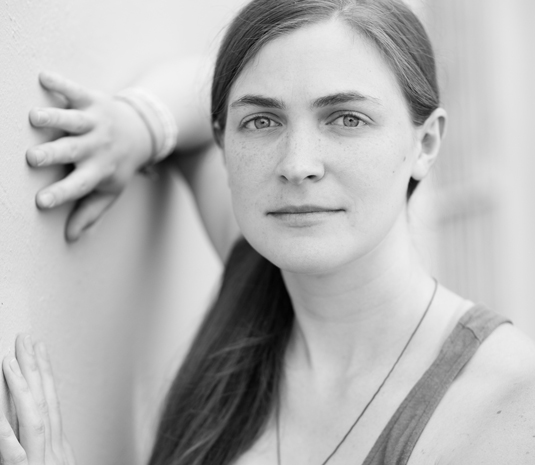 Nora Sharp is a dancer, angoleira, and writer based between northeast Ohio and Seattle. She received her primary movement training in Capoeira Angola and Simple Yoga, studying Angola with Justin Emeka, a student of Mestre Jurandir, and Simple Yoga with its originator, Eric Stewart. Nora is currently in training to become a 500-hour RYT of Simple Yoga. Her modern dance training began in 2009 at an intensive with Bill Young, and has since expanded through the study and performance of works by fellow In Noon members. Nora is currently interested in working with songwriters and composers to choreograph their music. She has choreographed a solo work for a song by Joanna Newsom and welcomes queries from musicians interested in partnering to choreograph their work. Nora's writing explores and celebrates the nature of human relationships and patterns. View published pieces: